My first encounter with an Electric Vehicle

My first encounter with an Electric Vehicle 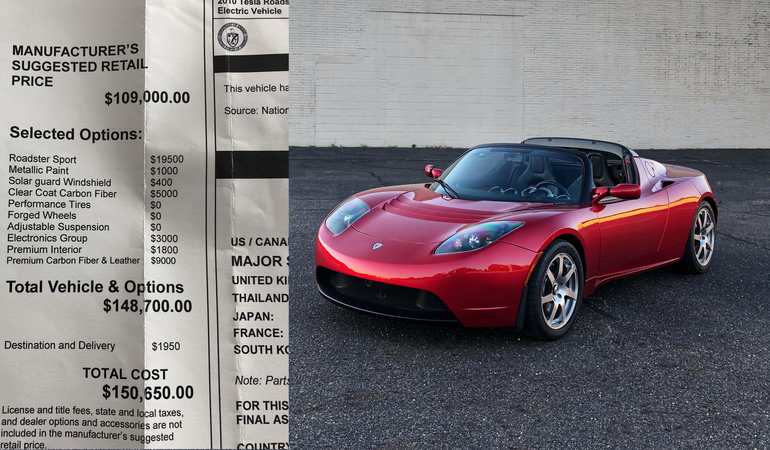 I remember the first time I heard about an electric car was back in 2011 during a trip to the US. The car was named the Roadster and was built by a company called Tesla. At the time Tesla was not as popular as today and I had heard about them for the first time. Until then if I would have heard about electric cars, the picture of a golf cart would usually come to my mind. Of course I don't blame myself for that as the only electric vehicles I had ever seen or sat in until then were indeed golf carts, go-karts or buggies like the ones we see in today's airports. But all of that changed when I looked at the showcased model of the Tesla roadster with its specs. What I realized that day was that Tesla had achieved something phenomenal in those early days of their vehicle platform. The car they brought out pretty much ticked all the boxes when compared to the more popular mass produced models from the established brands of the day. It had stunning looks, amazing acceleration and performance, comfortable interiors And something that you could buy already. It was not a concept, not something that was a early display model or a product that you had to wait for a year to get your hands on. I realized that the electric car was here and very much here to stay! But my excitement as short lived. As I searched for the car price on my blackberry, I realized the car had a price tag of over USD 100,000. At the time, I could have bought a Honda Civic for USD 20,000!

Fast forward 4 years, and I sat in an electric car for the first time. It was a short trip from the Schiphol airport in Amsterdam to my house at the time. I immediately recognized the logo on the car. It was a Tesla, a model S. Curious to know more, I started chatting with the driver of the taxi about his experience with the car. The gentleman was driving taxis for the past 20 years and had recently moved to the Tesla from his previously owned Mercedes that he drove for 4 years. Although he really liked the car, was all praises about the ride comfort and handling of the car, he had one big complaint. Due to the limited availability of charging infrastructure, he was typically taking rides only to areas where he can find a charging station. He knew that if he had to charge his car during the day, he would typically have to spend anywhere between 20 mins to an hour waiting to be able to plug in his car for a recharge. Then again the car would take another two hours for his car to charge. So he was loosing 3 hours of valuable time during business hours that he could otherwise drive people around in. As he dropped me off in front of my driveway and zoomed off with the sound of a gush of air without the typical sound of an engine roar or the foul smell of exhausts, I started thinking about how electric cars could really disrupt modern day transportation with a far more sustainable alternative.

Not long after, I drove my first Electric Vehicle (EV). It was a Nissan Leaf 2015 model which my friend had bought. It would be the first of many electric car driving experiences over the next two years. The one thing that always stayed during these encounters with electric vehicles was the drive comfort, smart interfaces and mind blowing torque these cars had to offer! Today I have driven over 30 electric car models and have close friends and colleagues who also own and drive electric cars. The overall experience has been amazing and I have no doubt that the time to transition to electric cars has come and we will never go back to the gas guzzlers of the past! 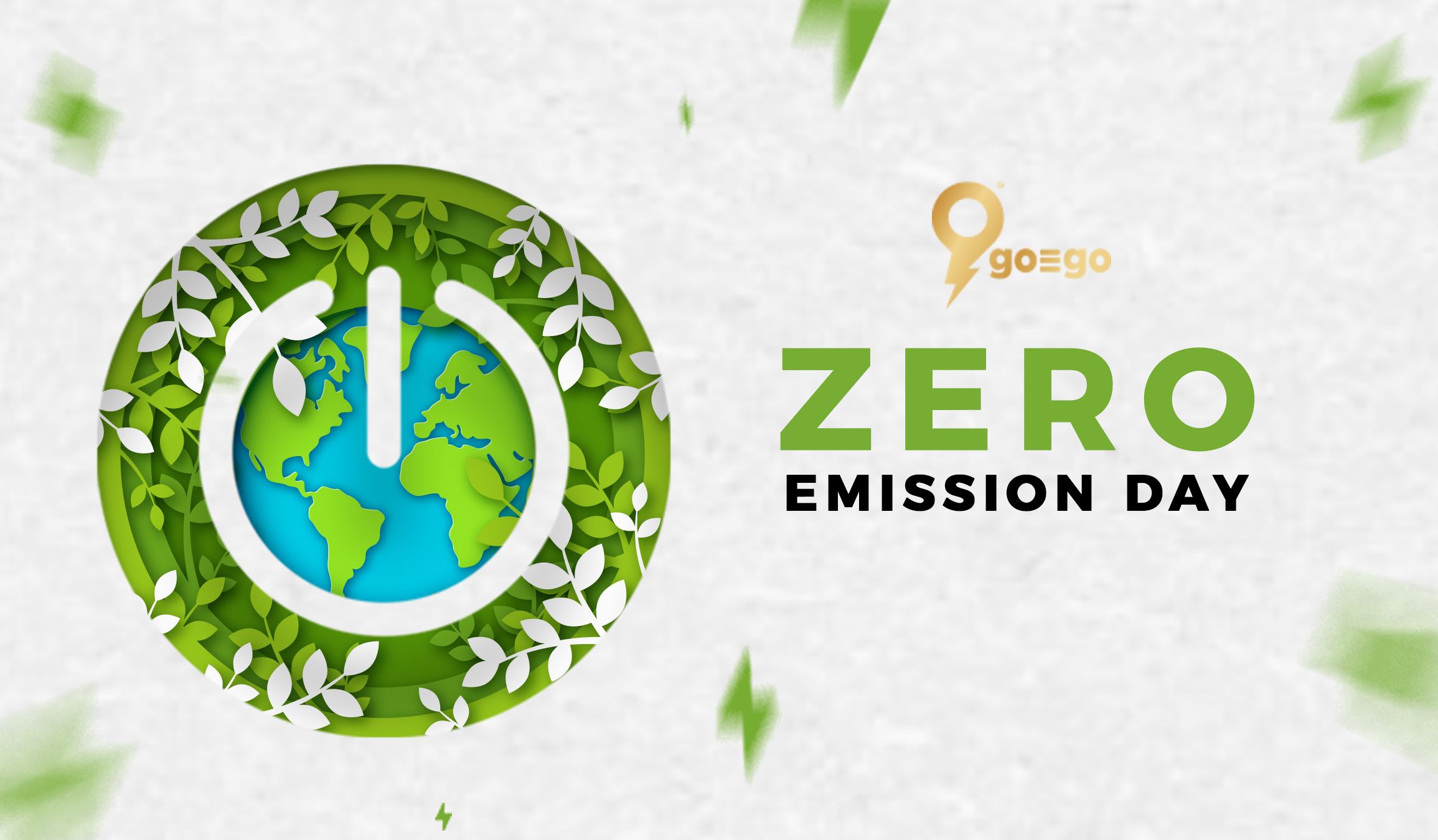 The message is pretty simple – “Giving our planet one day off a year”, the idea is to give Mother Earth some rest! 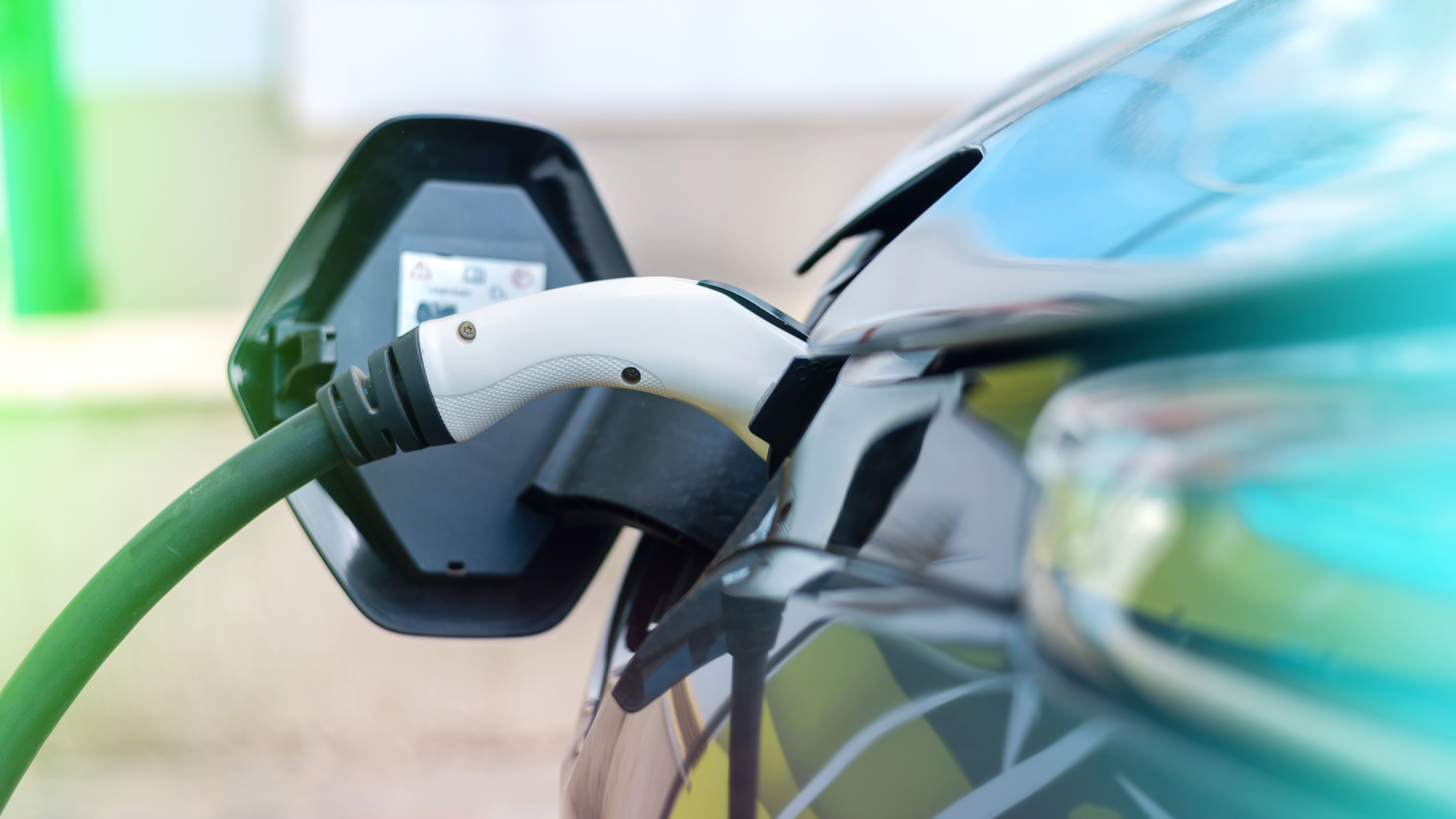 Why your business should invest in EV charging stations now?

It is 2022, a world full of new opportunities awaits us as we move towards a fresh perspective.. 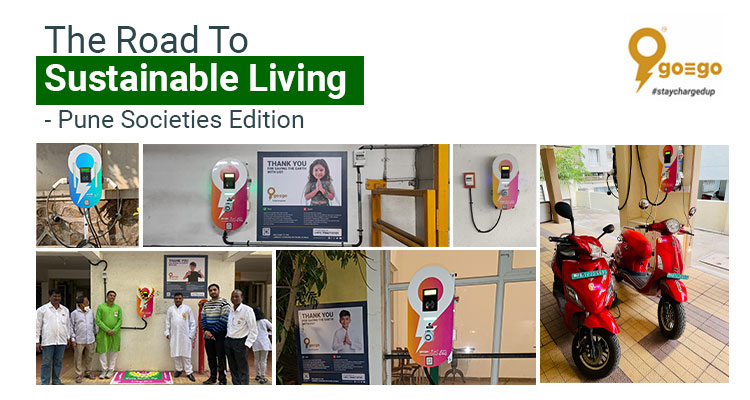 Talk to our experts

Thank you for your enquiry! Please sit tight, and we will soon get in touch with you.
Oops! Something went wrong while submitting the form.
By submitting your personal details, you hereby authorise goEgo team to contact you to provide the information requested by you.